Responsibility of the Tenant 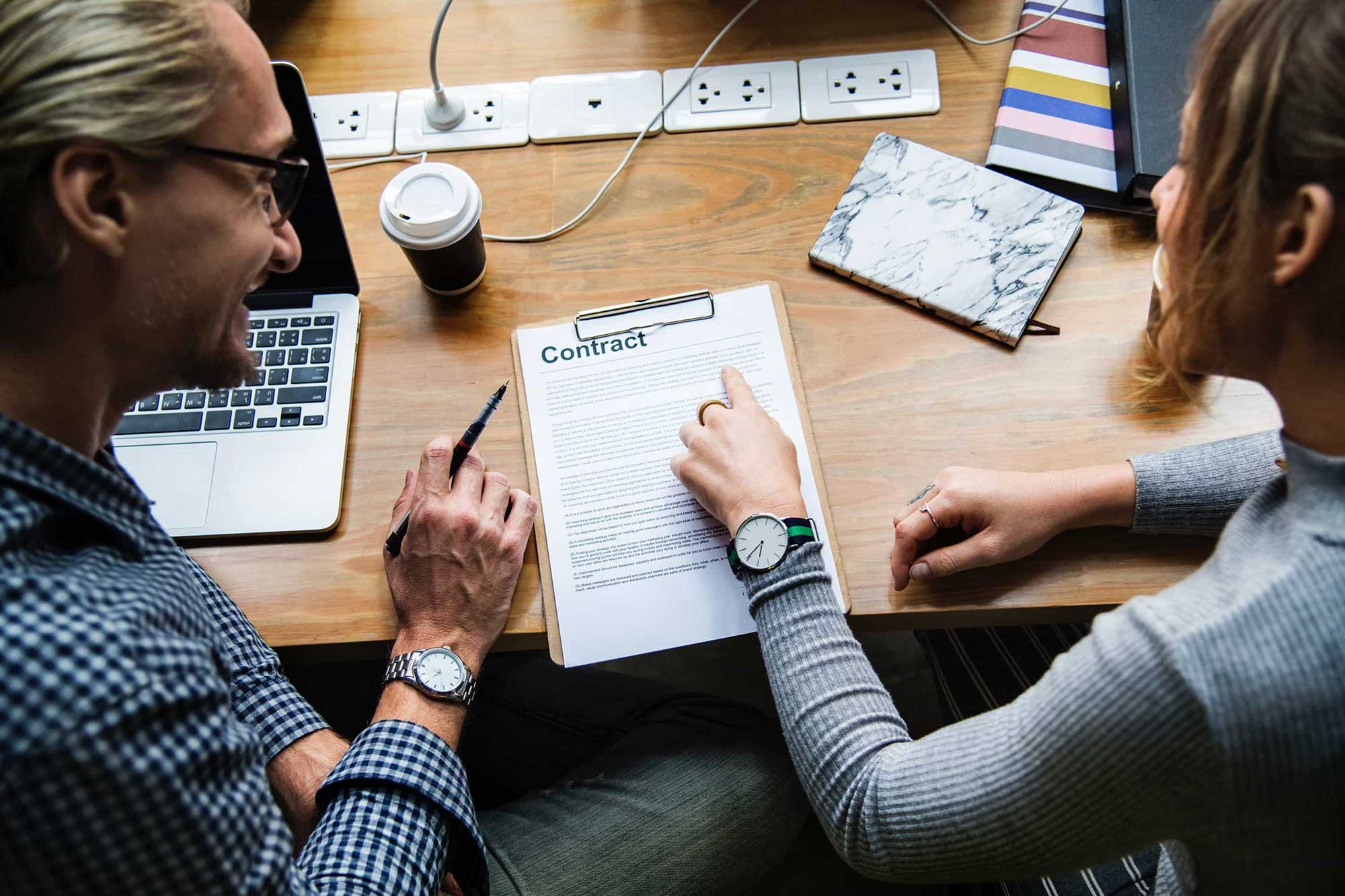 As a landowner, there are many responsibilities to the tenant, from maintaining the room clean to repairing damages your tenants will report. Nevertheless, that does not leave the tenant responsibility free, as they also have many obligations.

Like the landowner, the tenant is also in charge of their own room, making sure it is safe and clean. This includes factors such as preventing mold from growing, disposing of garbage, while also not damaging anything in the room, especially ones that could lead to safety concerns, like a damaged smoke detector. Additionally, they will also have to maintain the appliances that were supplied to them. For example, a room may come with air conditioning, heater, or a television set, and it is their responsibility to not damage those devices. In other words, to keep it simple, the tenant’s job is to keep the room exactly the way it was rented to them in the first place.

Before a tenant receives their room, they will be given a contract in which they have to sign and agree to. Hence, it is the tenant’s responsibility to follow these agreements. Of course, because these contracts can have a range of distinct agreements, this article will cover the most basic agreements that will usually appear in them. The most obvious one is the length of the stay, which basically means the tenant should not be overstaying, unless they renewed their contract. Additionally, the tenant is also responsible for providing the landlord with a security deposit, which ultimately covers any potential liabilities the tenant could get into, from breaking something in the room, to not paying the month’s rent. The security deposit ensures the landlord is covered. This takes us to other aspects of those agreements, such as paying the rent on time and the methodology of the payment (Such as a bank transfer, cash, or checks). Usually in the agreements, there will also be a criteria of how to move out when the time of the stay is up. For example, some landlords may make it easier for you to check out, and just have you leave the keys under the rug. However, you may have built a relationship living together, so some may prefer a more personal checkout. Of course, This also includes factors such as not stealing anything from the hour, keeping the keys, or making copies of the keys. At last, the final and most broad agreement this article will focus on, is how the property will be used. This will include arrangements like the amount of people they can bring to their room or the house, the ability to host an event in the house, or even how the refrigerator will be shared. All in all, the landlord should go through the agreements with the tenant, so that both of them are on the same page, and hence create the least amount of problems during the rent.

This one is one of the most important ones as it ultimately involves the safety of the tenant and the landlord. This is because if something like a smoke detector is damaged, it is the tenant’s responsibility to report it to the landlord in a timely manner. This allows the landlord to fix the issue as soon as possible, reducing the risk of fire. Of course, the speed at which repairs are reported depends on their urgency, as a broken smoke detector is significantly more vital than a broken television.

At last, the tenant should also be considerate, as they are not renting the whole place, but just a room, meaning they will be sharing the house with the landlord or whoever else living in the same house. Hence, one should refrain from performing things that would ultimately affect others negatively. For instance, tenants should refrain from smoking if the other housemates do not like inhaling it. Additionally tenants should also be aware of the noise they make during the night, as it could ultimately disturb others. This is especially important for college towns, where most of the tenants could be students. Hence, they would need certain quiet hours so they are able to study or rest for their exams. In other words, one should take into account the effects one's actions have on others, especially if you are renting a room at someone else's home.

Landlord’s Responsibilities to The Tenant
by
Ken Lee

When it comes to the landlord’s responsibilities to the tenant, there are many that will differ depending on the local laws and the individual signed contracts. However, this article will cover the most basic ones that will apply to the majority of the cases.

Thank you! Your submission has been received!
Oops! Something went wrong while submitting the form.