Getting Along with Roommates 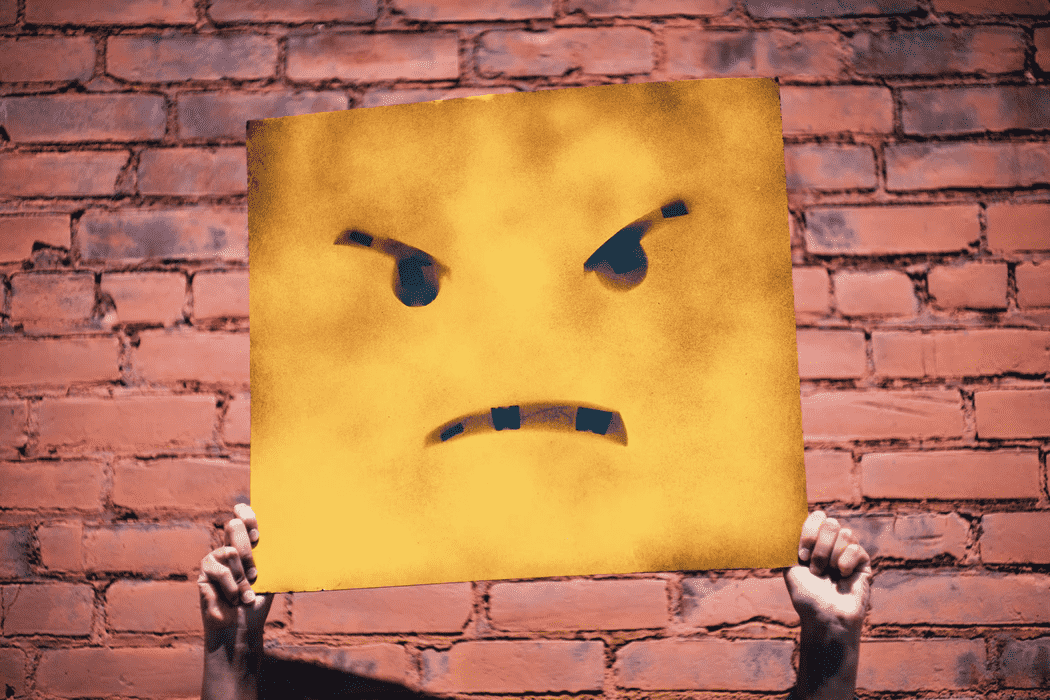 As we all know, sharing close quarters with another person twenty-four hours a day for seven days a week can be difficult at times. In my lifetime, I have had my fair share of roommates, some of which will someday be bridesmaids in my wedding and some of which I will probably never speak to again. It’s important to remember that no matter how perfectly compatible two people are, eventually one of you will have a bad day and a fight will ensue. It’s human nature. Obviously, how well you get along with your roommate comes down to your individual personalities and interests, however, I have a few tips that I think will help prevent plenty of roommate conflicts.

There is an old adage that says you should never live with your best friend. Personally, I think that is bologna, you can live with whomever you darn well please. However, I have noticed that some of my most difficult roommate situations have arisen when living with friends. In my experience, the difficulty occurs when you have an established relationship but not an established way of cohabitating. Let me give you an example. To preface this; I have never been very good at confrontation. When I was in college I ended up moving in for a brief semester with a girl who at the time was my very best friend on campus. Prior to living together, we would often spend time in each other’s rooms studying and hanging out. We got along great and we always seemed to be on the same page about everything so we thought living together would be a blast. Boy were we wrong. We were not compatible as roommates at all.

Although we were on the same page for studying and all our non-academic endeavors, we were on opposite sides of the planet for all things roommate related. For instance, she was an early riser and I was (still am) a night owl. She would make herself food and forget to do the dishes and I can’t stand having food in the sink. I enjoyed having people over and she preferred going to other people’s rooms. All of these and plenty more, little differences started to add up over time and put a real strain on our friendship*. In retrospect, it probably would have been very easy for me to simply ask her to do her dishes or to be quieter when she got ready in the mornings but I was a passive 18-year-old and was not capable of such communication at the time. This brings me back to the first rule of having a good relationship with your roommate(s): Set expectations early.

When you first move in with someone it is absolutely critical to set the expectations right out of the gate. I am not saying that you need to have a roommate meeting where you sit down and make a chore wheel for the house (although I’ve seen it done and it can be helpful), but it is good to have an open and honest discussion as soon as possible. Some expectations I would suggest setting up are things like:

This is not an exhaustive list. It is meant to give you some ideas of things that you want to establish with your roommate so that everyone can be on the same page. It is important to communicate your needs early and often which brings us to the second rule.

I once had a statistics professor who would constantly remind us to “save early and save often” when we were working with our data just in case something were to go wrong. She is the best statistics teacher I have ever had so I take great heed of her advice. Although the advice was intended for statistics, it can be applied to other areas of life as well. When it comes to all school projects, I highly recommend saving early and often. When finding seats in a social setting, saving them early and often is advisable, especially when you are in a large group. For maintaining your car it is helpful to do preventative maintenance early and often.  Finally, I would argue that “saving” (checking in) early and often in your social relationships is key as well.

You cannot expect another person to understand what you are feeling or thinking at all times. Unless you have telepathic powers, it is, in fact, impossible to know what another human being is thinking at any given point in time. This inability to read each other’s thoughts can lead to misunderstandings amongst even the closest of friends and can wreak havoc on a roommate relationship. As I mentioned earlier, it is crucial to communicate about expectations when you first start living together. However, we are all human and can at times be forgetful or make mistakes. In instances where a person has forgotten an expectation or made a mistake, it is crucial that you are able to talk about the issue. After all, it does no one any good to set expectations early if they are forgotten as soon as they are made. So there it is, my second rule: communicate openly and often.

It is all too easy to kill a relationship of any kind by failing to communicate. If you have an issue with something that your roommate is doing you need to bring it up so that it can be resolved. Now don’t get me wrong, I’m not telling you to confront your roommates about every little thing that they do that annoys you. But also don’t be the person who sends passive-aggressive texts or writes passive-aggressive notes either. If you have an issue that has been concerning you, then you need to feel comfortable having a frank discussion with your roommate about it. Oh, and when you do have the conversation, be sure to have a little empathy. You are this person’s roommate, not their mother. It is okay to remind someone to take out the trash or do the dishes, but avoid nagging them.

I hope these tips help you get along with your present and future roommates. I wish you the best of luck with all the conflict resolution that is ahead of you!

*For anyone who was concerned, we worked everything out and are still friends to this day.

Questions to ask Before you Sign The Lease
by
Alyssa Wicker

Moving to a new area can be challenging. There are many number of stressors that could be taking up space in your mind. Maybe you are starting a new job and are learning the ropes. You could be in a whole new city and struggling to make it to and from the grocery store without getting lost. Perhaps you are trying to find friends so you can have a social life instead of staying home and watching TV with your dog every night. No matter what else is going on in your life, moving is always stressful.

Thank you! Your submission has been received!
Oops! Something went wrong while submitting the form.